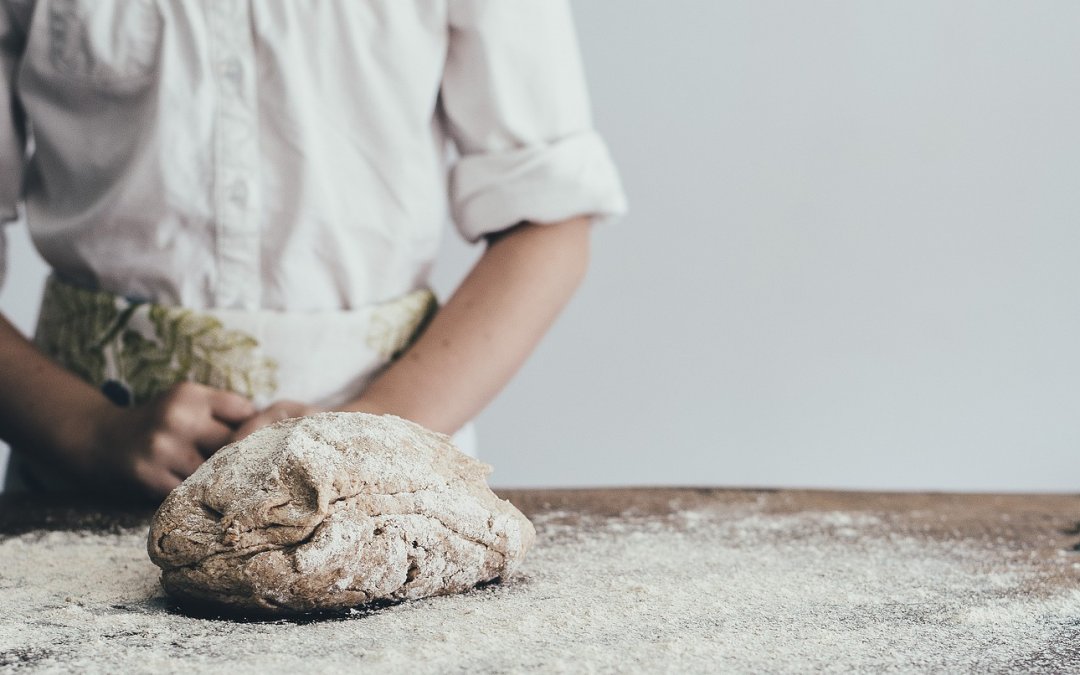 After the positive response from the last post on gluten and wheat-free flours to use as a wheat flour replacement, we decided to do another one. Since there are so many different types of flours, it was hard to choose between them all, but we managed it. Here are 7 more wheat-free and gluten-free flours.

Don’t panic! Despite its name, buckwheat isn’t a form of wheat – it’s actually related to rhubarb. So it still counts as a wheat-free flour. The small seeds of the buckwheat plant are ground to make the flour. It has a strong nutty taste, so is not generally used on its own in a recipe, as the taste of can be very overpowering, and a little bitter. Some alternative names for this include, beech wheat, kasha, Saracen corn.

Cornflour is milled from corn into a fine, white powder, and is often used for thickening recipes and sauces. Because it has a bland taste, it is best used in conjunction with other ingredients that will add flavour to the recipe.

Cornflour also works very well when mixed with other flours, for example when making fine batters for tempura. Be aware that some types of cornflour are milled from wheat, but these should be labelled wheaten cornflour. An alternative name for this is ‘cornstarch’.

Sorghum flour is ground from sorghum grain, which is similar to millet. The flour is often used to make porridge or flat unleavened bread. It’s an important staple in Africa and India. This flour stores quite well under normal temperatures.

Soya flour is a high protein flour with a nutty taste. It is not generally used on its own in recipes but is very successful as an alternative flour when combined with other flours. It can be used to thicken recipes or be added as a flavour enhancer. It should be carefully stored, as it is a high-fat flour and can go rancid if not stored properly. A cool, dark environment is recommended, and the flour can even be stored in the refrigerator.

Arrowroot flour is ground from the root of the plant and is very useful for thickening recipes. It’s tasteless, and the fine powder becomes clear when it is cooked, making it ideal for seamlessly thickening clear sauces. You hardly notice it’s there.

A tiny cereal grain native to northern Africa, Teff comes from the grass family. It is ground into flour and used to prepare injera, which is a spongy, slightly sour flatbread. It is now rising in the health food market because it is nutritiously dense.

This flour is milled from polished white rice, so it’s very bland in taste and not particularly nutritious. White rice flour is ideal for recipes that require a light texture, for example, herby dumplings. It can be used on its own for a variety of recipes and has a reasonable shelf-life, as long as it is stored in an airtight container to avoid it absorbing any moisture from the air.