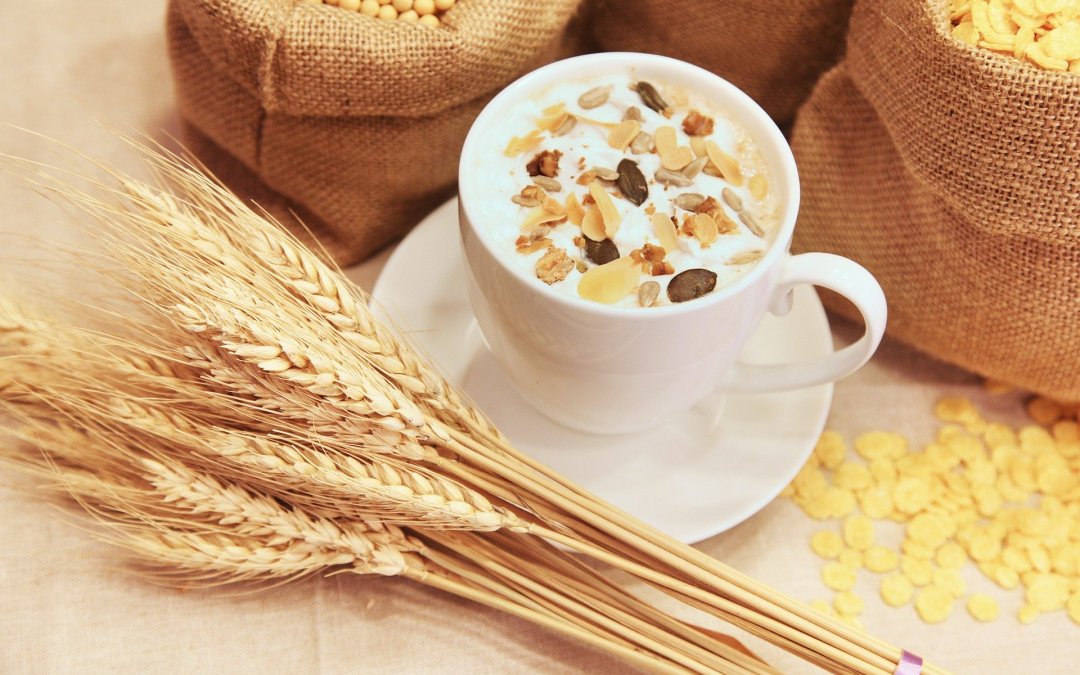 A food sensitivity (or food intolerance) is where your body struggles to digest a particular food. As a result, you may experience digestive symptoms such as bloating, constipation, diarrhoea or even vomiting. But there are a few more unusual symptoms of food sensitivity that you should watch out for. Here are a few of them.

The gut produces 90% of the body’s serotonin (the ‘happy chemical’), which is partly the reason some refer to it as the second brain. So logic would follow that if you are always eating food which your body struggles to digest properly and effectively, it’s going to harm other functions of the gut.

While food sensitivities are mostly a digestive issue, the symptoms associated with it aren’t exclusive to your digestive tract. There are countless cases of people’s adult acne clearing up after eliminating certain foods from their diet. You can learn more about acne and food sensitivities in another article here.

Not uncommon, but unexpected as a sign of a food sensitivity. Fatigue can be an obvious sign that you’re eating something that doesn’t agree with you. If your gut is having to spend extra time and energy on breaking down its fuel, the rest of your body is going to suffer. It’s all connected after all. There isn’t a single part of our bodies that functions in isolation.

If you’ve ever woken up with a hangover or pulled on too many all-nighters, you probably have an idea of what brain fog is like. Feeling as if your brain isn’t functioning properly, struggling to think clearly and feeling a bit disoriented is generally a good way to describe it. Some people aren’t able to properly digest certain foods, and they experience brain fog as a result.

Congestion is caused by swelling or inflammation of nasal tissues, and it’s not unheard of for our bodies to swell up pin response to a perceived threat. That goes for food sensitivities too. It’s a defence mechanism to ward off bacteria and parasites while it deals with the threat. Congestion after eating something that doesn’t agree with you is quite a common sign of food intolerance.

Do I Have a Food Sensitivity?

If you aren’t sure whether your symptoms are due to something you’re eating, the best way to find out is to complete a food sensitivity test, followed by an elimination diet. An IgG food intolerance test can help you identify which foods in your diet are causing you issues and guide your diet moving forward.