How Do I Get a Test for Food Intolerance? 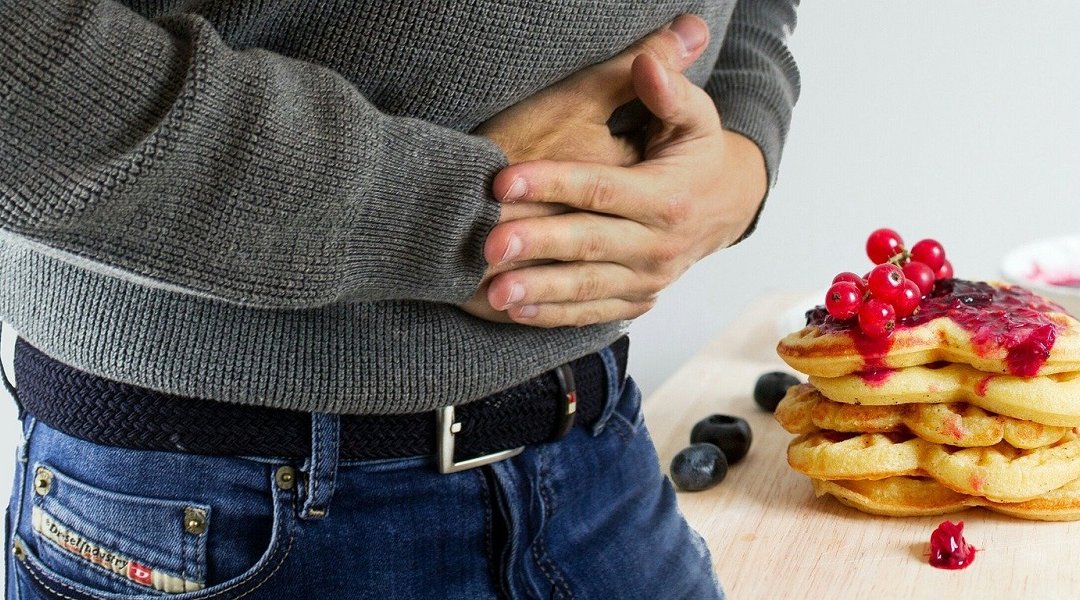 Food intolerance can be an incredibly frustrating and troublesome thing to have to deal with through life.

The exact reason for some types of food intolerances are unclear, but it is often due to the body having difficulty digesting certain types of food. When this occurs, it causes a delayed adverse physical reaction to eating that triggers uncomfortable symptoms such as bloating, stomach pain or diarrhoea.

Although not life-threatening, it can leave some individuals feeling unwell and may have a significant impact on their work or social life. Common intolerances include lactose, gluten and caffeine, but there can also be other intolerances that are less well known.

To help identify what food is causing the issue, people often turn to their GP or health practitioners who provide food sensitivity tests. These tests can be beneficial as people often find it difficult to pinpoint the exact cause of particular symptoms since food sensitivity reactions only occur a few hours after eating.

Scientists and doctors will be able to make use of a test for food intolerances, by helping you make more informed choices regarding your diet, outlining specific foods to avoid or replace.

There are different tests to explore, including a diet and challenge test, as well as a simple blood test.

The Diet and Challenge Test is the most basic method of finding out which foods are causing a reaction. The process involves eliminating foods one by one after a period of avoidance to determine which in the body giving negative symptoms.

However, following this diet will require dedication and commitment, as well as intricate record-keeping such as a meal diary.

Blood testing is becoming an increasingly popular way to test for food intolerance.

These tests look for immunoglobulin antibodies that indicate an immune system response and whole blood samples react when a particular food is added to them. If white cells shrink upon exposure, it suggests they’ve released chemical mediators, such as histamine and leukotrienes, that could provoke symptoms in the body.

Bioresonance testing uses information from a living organism, typically hair, to read the levels of toxins, vitamin deficiencies and gut biome within the body.

This is considered a holistic form of therapy and is more streamlined than blood sample testing. It is a much cheaper method of testing for food intolerance and gets round the issue of needles that are required with other tests that many people are opposed to.

How to get a food intolerance test

There are many different ways to get a test for food intolerance. You can opt to speak to your GP who will be able to guide you on the options available. Alternatively, you can order an intolerance test from a trusted provider.

That’s exactly what’s on offer at Test Your Intolerance. For over ten years, we have been providing testing for a range of allergies and intolerances and offer a quick and simple solution for identifying where changes could be made.

To make things as easy as possible, our tests can be purchased using PayPal, Debit, Google Pay and Apple Pay. Ready to go? Order yours today.