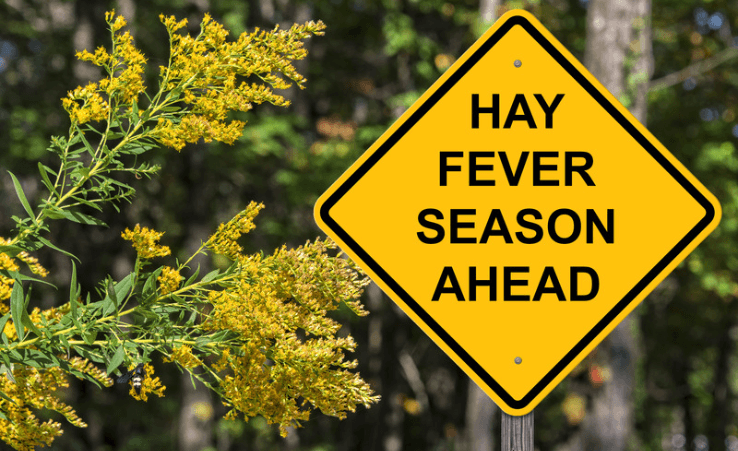 Hay fever (or allergic rhinitis) is a condition that results in cold-like symptoms. Hay fever is a prevalent issue; in England alone, it affects over 10 million people{1}. Even though you can have hay fever at any age, it often develops during childhood and adolescence. It is also common for boys to suffer hay fever compared to girls. However, in adults, both genders are equally affected. Unlike a cold, hay fever isn’t a result of a virus but rather an allergic response to indoor and outdoor substances in the air that are otherwise harmless to other people. These include animal dander, dust mites, dust particles, mould, and pollen. Besides the misery that hay fever can cause, it can also profoundly affect your performance at work or school. Therefore, it is better to understand the cause and how to manage it so you can live without the annoying symptoms.

Many people find that their symptoms improve as they get older. Around half the number of people with hay fever experience improved symptoms after several years, and approximately 10%-20% of people lose the symptoms entirely{1}.

Even though hay fever can happen all year round, certain substances can worsen it at a particular time of the year. Hay fever triggers include:

Seasonal hay fever symptoms occur in spring, summer, and early fall. These are often caused by an allergy to mould spores or pollen from weeds, trees, and grass. While some suffer from seasonal hay fever, others have perennial allergic rhinitis. Pepe, with perennial allergic rhinitis, suffers all year round from hay fever symptoms. Dust mites cause perennial hay fever, mould, let dander, cockroach droppings, and dust particles. It isn’t a cause for perennial nasal symptoms if you have underlying food allergies.

Even though there is perennial and seasonal hay fever, some individuals suffer from both. Perennial symptoms get worse during specific pollen seasons. There is also particular cause for allergic rhinitis that don’t fall in both categories and are non-allergic, like perfumes, cigarette and other smoke, cleaning products, and strong doors.

Even though hay fever can be so bothersome, there is currently no cure. However, they are medications that can help you relieve your symptoms to a certain extent. The most effective way to treat hay fever is by avoiding the allergens that trigger your immune system. However, this can be impossible when you don’t know your specific triggers, so we recommend you take an Allergy Test to help you nail down your triggers. Even though it can be easy to get away from indoor triggers during pollen season, it can be a bit difficult to avoid contact, and it’s better to stay indoors and work from home.

You can manage hay fever symptoms by:

When suffering from hay fever symptoms, certain medications can help relieve them. These include: 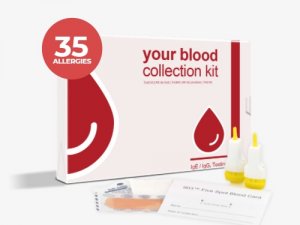 Allergic rhinitis isn’t easy to live with, especially if you don’t know your triggers. Ordering an Allergy Test can help you figure out the specific allergen your immune system is against, and this will help you find easier ways to avoid your triggers. By taking that test, you’ll send your same back to the lab, where it will be tested against various allergens to see which ones react to it. You’ll then get a detailed email with your results showing you your triggers. This information will be life-changing as you’ll get to know your triggers and be more vigilant, so it doesn’t affect your day-to-day life. 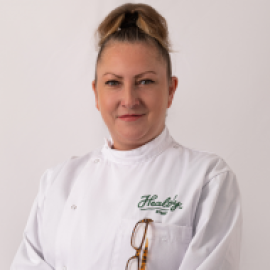