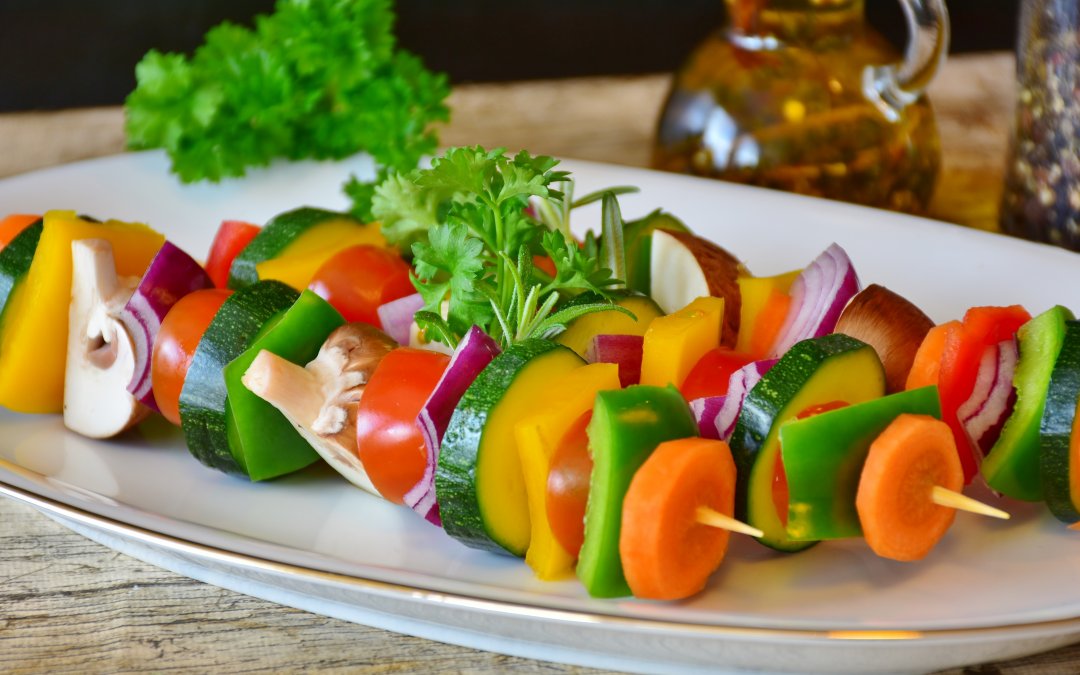 An all too common problem nowadays, irritable bowel syndrome has no known cure. And since its pretty much a lifelong problem, the best course of action is to work at avoiding triggers and minimising symptoms. This is best done by following an IBS Diet – which is essentially a diet consisting of easy to digest foods and limiting known problem foods.

There isn’t a known cause for IBS either the most common symptoms of IBS include;

As you can see, most bowel issue that causes discomfort (rather than being painful or life-threatening) can be indicative of IBS.

Alongside these, IBS can also cause;

While there’s no test for IBS (due to the cause being unknown) there is a process for diagnosis. After speaking to your doctor regarding your symptoms, they’ll usually have you checked over for any other causes of your symptoms, via a blood test and/or stool sample.

After ruling out more morbid causes, a doctor may diagnose you with IBS.

Dietary changes vary from person to person based on their symptoms and their severity. With that said, there are several common problem foods and foods known to alleviate symptoms (which is the main goal of any IBS diet).

There are a handful of diets that specifically limit foods known to cause digestion issues. One such diet being the elimination diet – removing all suspected offenders and then slowly reintroducing one at a time to determine what’s causing your symptoms.

Other good IBS diets include;

If you opt for the elimination diet to start with and would like to speed up the process, why not get tested for intolerances. We can test you against up to 680 different items and send you a complete report to give you a starting boost in battling your IBS.